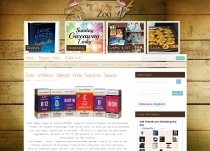 Scrape A Round Ice Scraper: From Ice to Clear in Less Than Two Minutes

I had the privilege of trying out the Scrape A Round ice scraper as part of a review (got the item for free, opinions always truthful nobody can buy my favor).

If you caught our insta photo with us blow drying the locks on our frozen car door, you'll know (or can guess) that we are NOT winter people. We live in the South. If we didn't, we'd move here, because we do not feel favorably for ice, snow, or cold. The snow wouldn't be so bad, if it weren't cold. But then, it wouldn't be snow would it?

Ugh. That's all that can be said about that. We'll move on! 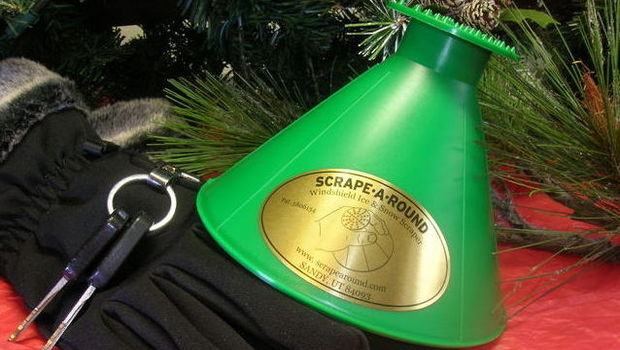 The scrape a round ice scraper is, well, an ice scraper for your car. At one end, it features a flat head with small cone shaped points and the other is basically the end of a cone with a diameter of a little over 5.5 inches.

The scrape a round comes in two pieces, the larger cone and the small round end. All you have to do is sick the ends together and go. It won't come apart while scraping, as it has to be pulled and slightly twisted to remove the spiked end.

Honestly and truly, the initial fear was that the plastic spikes might damage the window. The pleasant discovery was that not only did it not damage anything, that end wasn't mean to clear all of the ice but rather to give you a breaking point. Yay!

Now, the ice frozen on my windshield that I cleared off in the photograph was not very thick. It was at my best guess, 1/8th of an inch thick. That's the thickest we've had since I received it, so I can't speak for thicker ice truthfully.

My assumption is that it would do well with thicker ice. Keep reading to find out why.

The tiny cone spikes are meant to only break up the ice and give us a starting point. As you can see in the pictures, it does pack up in between the tiny cones. I simply tapped it against my tire to release the packed ice. 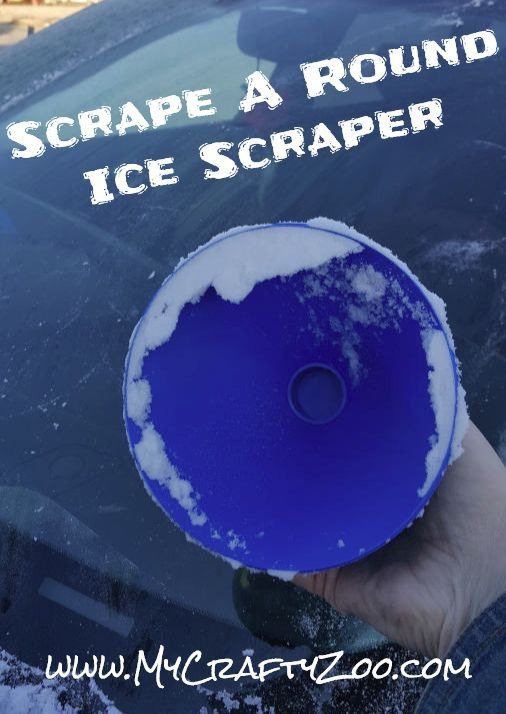 After the tiny cone spikes broke up the surface, the other end did an amazing job at getting the rest of the ice scraped off. No sharp edges needed, which is fabulous!

My favorite thing about it was how I didn't have to go in a strait line as with traditional ice scrapers. Since I could move it in circles or wherever I wanted, it was much easier and allowed for more natural movements as I cleared the ice away.

It only took about 2 and a half minutes to clear my windshield, though I'm fairly certain I cleared more than was necessary for my wipers to clean off the rest. To be real, I kinda started having fun getting the ice off. Sound effects may have taken place, don't judge.

The only thing I'm not crazy about is that it's not flat for storage. Thankfully, my car has the in floor storage areas so it isn't that big of a deal. We're keeping one in the house so that it's always convenient for early morning ice layers.

All in all, this ice scraper is really great. It's fun to use, quick and very efficient. It clears the ice well and seems like it will last for quite some time.

Visit their site and use code: BSAFE

Leave a Comment
submit a review Join our blog team